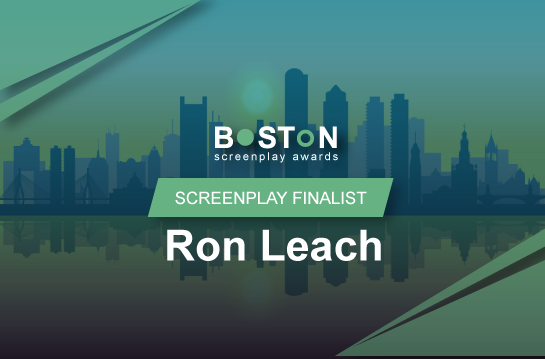 I saw the play 22 years ago, and attended an anniversary public reading of it, which rekindled my interest. I wrote the film adaptation of the play over the course of 6 weeks during the COVID lockdown in Canada March April 2020.

This is an adaption of a successful Canadian Play. To adapt it from the largely positional script set in a black box theatre to a shootable screenplay, I broke out the characters by relationship, stripped away the set ups and “explanations of actions” and concentrated on motivational actions and results. This resulted in a much leaner story, with clearly developed relationships driven by needs and fears.

I have been in the business since a teenager, and have serviced every level of production since then. I started writing as I was unsatisfied with the depth of the majority of the work I was hired to service.

Samuel Fuller, Jacques Tati, Orson Welles, Preston Sturgess, and I could go on. Humour Pathos Irony and the hidden intentions made visible which defined the characters humanity drove me to collect their work and hope to emulate it.

The Third Man. Orson Welles portray of Harry Lime in The Third Man, score, cinematography, editing. It’s all there.

What’s your favourite moment in cinema history? Why?

When the kids bicycles fly in ET. Because Peter Pan is alive and well in all of us.

I think Preston Sturgess. I have too many questions; from growing up with Isadora Duncan; all the great stories and amazing actors he worked with, and why didn’t he get to do more….